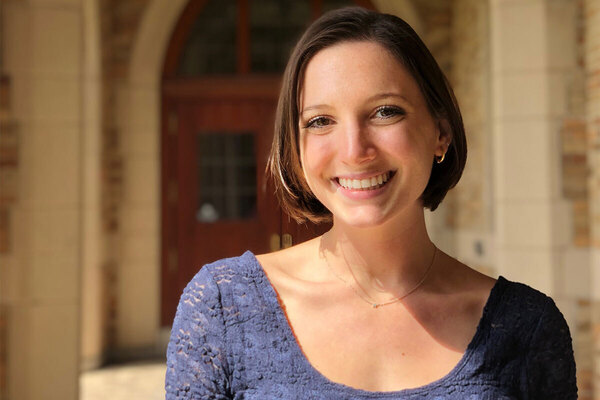 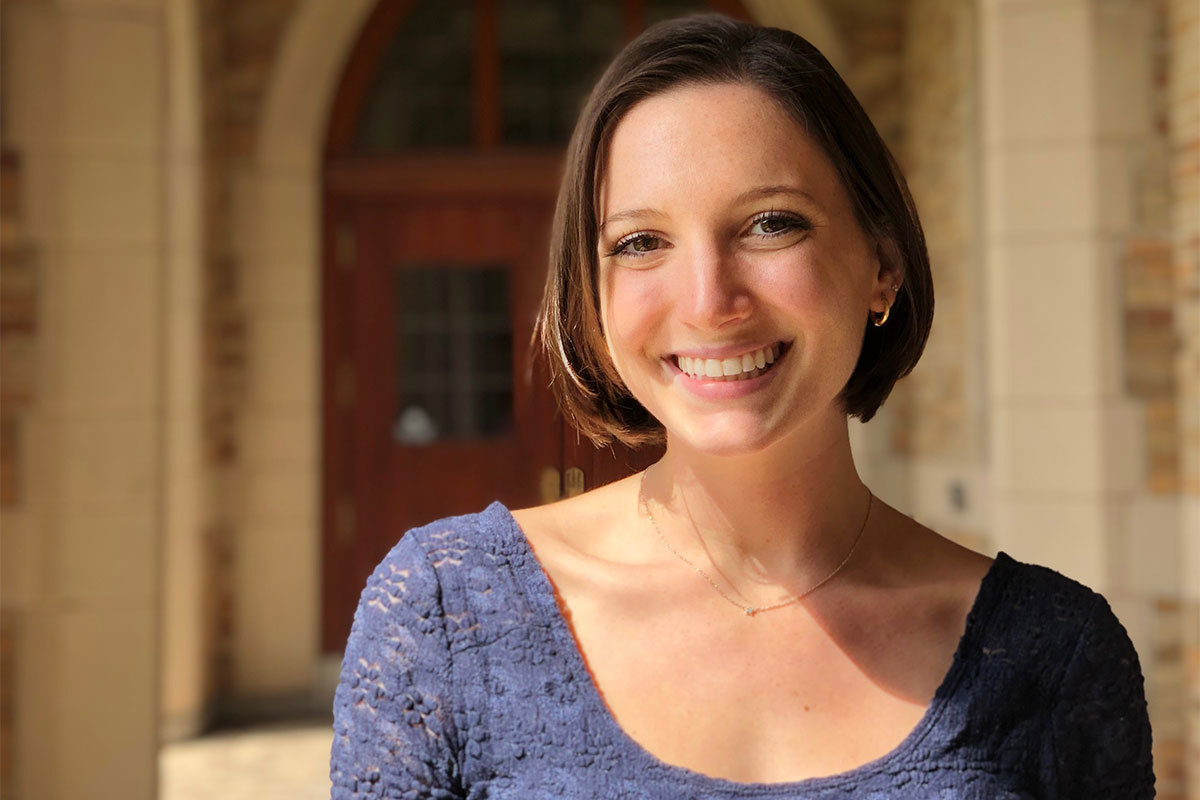 Gianna Van Heel won the College of Arts and Letters’ Robert D. Nuner Award for the language major with the highest GPA.

Gianna Van Heel’s time studying abroad while at Notre Dame was immersive and comprehensive — the nearly yearlong experience included coursework, research, an internship, and embracing the Italian way of life.

She knew it was the best way to truly learn another language.

“When you put yourself in that situation, your brain adapts,” said Van Heel, an Italian major with a concentration in literature and culture who spent her junior year and the following summer in Bologna. “But you have to take away all the securities that we have.”

Van Heel, who graduated this week and won the College of Arts and Letters’ Robert D. Nuner Award for the language major with the highest GPA, studied Dante during her time abroad and was captivated by his writing.

She had also grown interested in feminist theology through classes for her philosophy, religion, and literature minor, so she blended those subjects in her senior thesis on the portrayal of women in Dante. 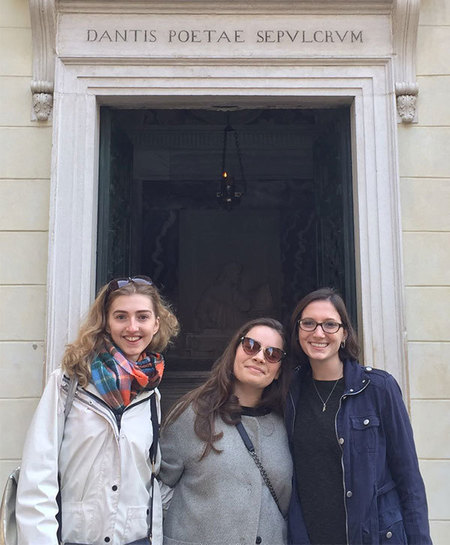 “At first, I had this preconception — Dante’s a medieval writer, medieval equals misogynistic, and that’s just the way things were,” she said.

After reading Dante’s original text and learning from other scholars, however, Van Heel found her assumption to be wrong. Dante’s depiction of women suggests that religious truths about the dignity of all persons can transcend time periods, she argues, even though women’s equality was not socially or culturally accepted in Dante’s time.

Studying Dante’s original text while in Italy illuminated even more of the connections present in his work, she said, and energized her to keep digging deeper.

“It’s almost like you’re a sculptor,” Van Heel said. “At first, it’s a block of marble that has no shape, but then you start chipping away and discovering all of the different things that he’s doing. Once you step back, then you see it for what it really is, which is this beautiful, incredible masterpiece.”

Van Heel’s fascination with Italian language and culture began with her grandparents, who were immigrants from a small southern town in Italy. Studying Italian and spending a year abroad allowed Van Heel to finally form her own connection to Italy, aside from her family identity.

“Going abroad for the year was a way for me to take ownership of what it means to be an Italian American, and how I as an individual am going to interact with and appreciate the culture and language,” she said.

Van Heel has continued to interact with her Italian identity as an on-campus fellow for the National Italian American Foundation, helping to coordinate events with the Italian Club. And she has continued using her language skills as the Snite Museum of Art’s Italian gallery teacher, guiding classes in discussions about various pieces. 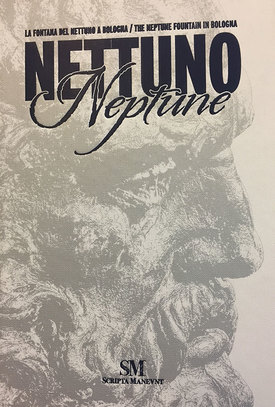 Van Heel was the English translator for this book of photography about the Fountain of Neptune, one of the most important monuments in Bologna.

Van Heel also worked in a museum while in Bologna, completing an internship that involved translating a book about a sculpture from Italian into English. With funding from the Nanovic Institute for European Studies, she was able to extend her internship through the summer and further explore Italy.

As for her future plans, Van Heel was offered a full-time job at an online intelligence research company, but is choosing to explore graduate school options and other opportunities in Italy.

During her time at Notre Dame, Van Heel saw what she learned in her major, minor, and other classes intersect in countless ways — which ultimately was the most exciting aspect of her liberal arts education, she said.

And all of those intersections converge at one point — contemplating the core of humanity.

“That’s been the most important thing I’ve learned through my Arts and Letters classes — how to approach big questions in nuanced ways and recognize their complexities,” she said. “What could be more important than understanding the human condition, asking those questions, and taking them seriously?”

“That’s been the most important thing I’ve learned through my Arts and Letters classes — how to approach big questions in nuanced ways and recognize their complexities. What could be more important than understanding the human condition, asking those questions, and taking them seriously?”

Originally published by Hailey Oppenlander at al.nd.edu on May 22, 2019.