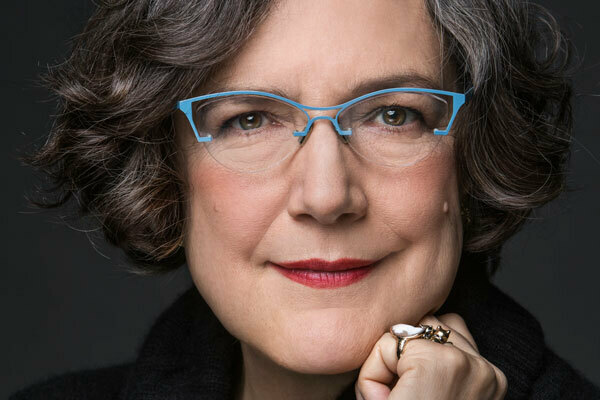 Ingrid D. Rowland, a professor in Department of History and School of Architecture, is one of three winners of the inaugural Grace Dudley Prize for Arts Writing. The award was among the Silvers-Dudley Prizes — named after the late Robert B. Silvers and his partner, the late Lady Grace Dudley — given to nine writers, including The New Yorker’s theatre critic, The New York Times’ critic at large, and journalists from Mexico, Germany, and Sudan. Rowland, who is based at Notre Dame's Rome Global Gateway, was commended for “extraordinary career-long achievement writing at the highest possible level on, in particular, Italian Renaissance art and culture, with such power, penetration, grace, and style.”