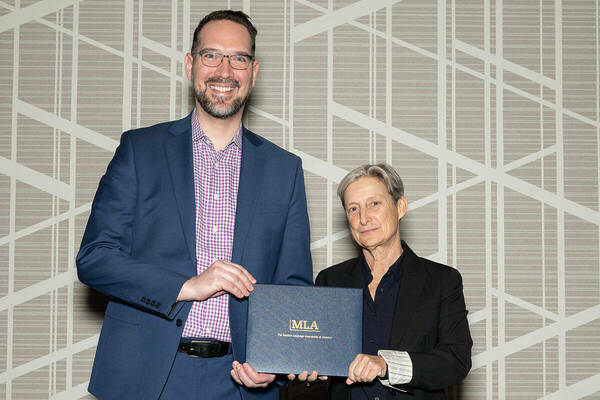 David Lummus, assistant director of the Notre Dame Center for Italian Studies and the Devers Family Program in Dante Studies, has won an award from the Modern Language Association of America for his manuscript about the poet’s role as an authority in the political arena in the 14th century. Lummus accepted the Aldo and Jeanne Scaglione Publication Award for a Manuscript in Italian Literary Studies at the MLA’s annual convention in Seattle last month for The City of Poetry: Imagining the Civic Role of the Poet in Fourteenth-Century Italy.