This talk examines the practices of perfuming accessories such as hats, gloves, buttons, belts, shoes and all forms of jewelry in sixteenth- and seventeenth-century Italy. To do so, it explores concepts of the body as permeable, above all to smell. Smell was conceptualized very differently in the Renaissance period than it is today.

Perfuming was thought of as protective but also as problematic. Strong scents "heated" the air around the body, shielding orifices from disease-inducing pathogenic vapors. At the same time, perfumes might dull the senses, invite lascivious or effeminate behavior or even poison the wearer. Nonetheless, the many forms of perfumed items proved very popular, particularly filigree buttons that wafted scent around the body. But their use also provoked anxieties as musk, civet and ambergris embedded goods circulated in every increasing numbers in early modern Europe. 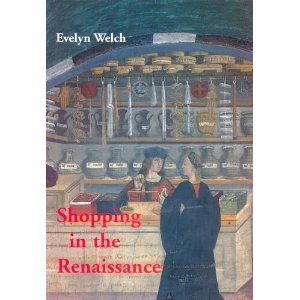